Holy swords brought to this place
Unholy land we would consecrate
Ineffable knights of almighty wrath – His sacred purpose showed us the path
Into the heart of darkness I led my men, in his name the jungle we tamed
This barbaric land was our claim


The wretched came howling through dimly lit hell
Their simian screams a putrid death knell
We cut down those savages until we were worn
Our strength well spent, these half-men now bent
To the will of our righteous steel


Then the stones groaned, the dust from them blown
By an ominous and evil wind
The howling displaced by the song of that place
The chorus of demons within
For their sons we had tamed, their progeny we maimed
In the pyramid of black
No turning back


Death then came ripping, their curved claws flesh stripping, I dropped my weapon and shield
My men they did take with their ill-tempted fate
Into chambers much deeper their cries growing weaker
Pyramid of black
No turning back


My faith, my penance, my oath – I think of my son – and the things we have done. I'm glad he will never know.


The tomb.
Beneath.
The world.
Here dreams.
Among effigies of men...
Carved from Rosewood...
One for each man lost...

Served on an altar – to gods of slaughter!
Posted by party McFly at 11:48 AM 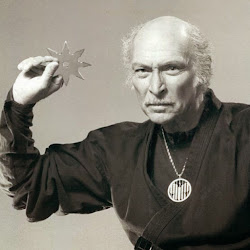 take it all back.

no rules, but most of all, no prisoners. 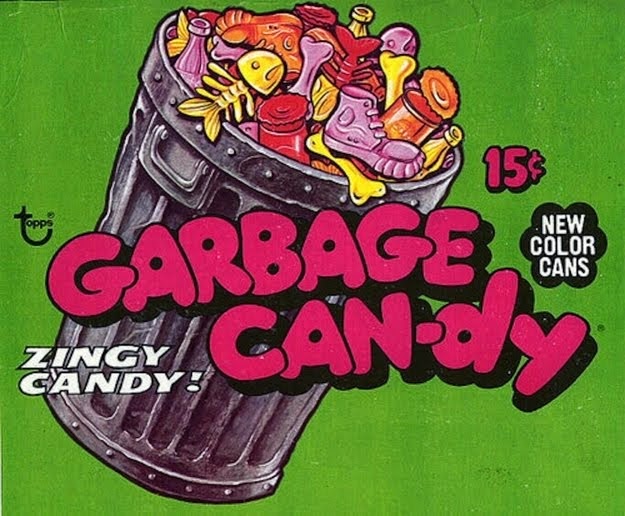 "It is what it most certainly was intended to be - as good as an animal-centric movie can be with a sub-tier animal actor on meme-generated crutches who obliviously rests in the shadows of real animal actors like Roddy McDowall and that dog from K-9."
- Grumpy Cat's Worst Christmas Ever, 2014.